Modern car design is a complex process where 3D printing is extensively used at various stages, no matter if it’s building new cars or restoring the old ones. “We are entering the era of real 3D. You need to build things you can feel, you can touch, things you can really see. And you need a 3D printer to do that “, says Vincenzo Mattia, an ex-Ferrari designer who worked on early prototypes of LaFerrari, the most impressive supercar to ever wear the prancing horse emblem.

Getting Into Car Design

Major automotive brands are very selective in choosing candidates for design-related positions. According to Mattia, an automaker as obsessed with design as Ferrari, this process is even more demanding than usual. Forget about sending in a résumé and waiting for a callback. “I didn’t apply to work there. It was Ferrari who actually called me and made an offer”, claims Mattia. So here’s how he got a designer’s job at Ferrari.

Round tail lights design present in all new Ferrari models.

“I graduated from ISSAM, which stands for Istituto Superiore di Scienza dell’Automobile di Modena. It’s a famous school in Italy where they teach you all about cars. You learn about engines, instrumentation, suspension setups, chassis design, and so on”, Mattia explains. For his graduate thesis, he built a fully functional car in his garage. “It was a sports car, mid-engine, rear-wheel-drive with an Alfa Romeo boxer engine. My thesis was focused on the chassis styling and suspension setup”, says Mattia. Once he completed the project, he published the videos with his car on YouTube. “And then I got a call from Ferrari. It’s all about getting things done. You got to show them that you can do something by doing it”, he says.

Restoring vintage cars at the ABcar Oldtimers’ workshop in Poland.

Another way to get a career as an automotive designer is restoring old cars or building one-off customs for high-paying customers. This is the business model behind ABcar Oldtimers, a workshop based in Poland specializing in vintage car restoration. “Doing this job, you spend lots of time on prototyping, designing, and constantly searching for unorthodox solutions”, says Bartłomiej Błaszczak, an ABcar Odltimers chief designer. For Błaszczak, working with cars ran in his family for at least two generations, so this was a natural career choice for him.

How Designing a Car Begins

Getting a job at Ferrari is not even nearly as difficult as keeping it. Design teams are organized in a strict, hierarchical structure where every project has to get accepted by various of stakeholders on numerous levels. Another challenging thing is working on very tight deadlines. In such an environment, a deep understanding of 3D printing technology is essential to get new design ideas through multiple stages of hierarchy.

Preliminary sketches of a new car are made after the key platform parameters have been defined.

Car design itself is also a multi-stage process covered throughly in an interview Raffaele de Simone, Head of Development Test Drivers at Ferrari, gave to The Official Ferrari Magazine. The romanticized idea of how it looks like is that it all begins with a single line drawn on paper. It’s fairly close to reality, but not exactly. It all begins with marketing. First, the platform has to be defined based on demands of the market predicted 6 years ahead. Things like a number of seats, levels of performance and comfort have to be planned for well in advance.  Ferrari basically ends up with a wish list, and then start working from there. First concept drawings are made only after the platform is defined.

A bumper model recreated by ABcar Oldtimers based on archive photographs of the vehicle.

At ABcar Oldtimers, in turn, the restoration process usually begins with digging up everything that can still be found about a particular vehicle. “This includes old design documents or photographs showing how the car looked like back when it was new”, says Błaszczak. Then the team has to figure out how to fabricate the parts that are missing. Old manufacturing techniques, used in the era the car originated from, are mixed with modern-day technologies like 3D printing.

And 3D printing is heavily used in both building modern Ferraris and restoring antique automobiles. De Simone states that every new Ferrari begins its life as a Demo which is an already existing car refurbished to test the solutions the company want to use in a new car. Demo stage is also where  3D printing technology is used to rapidly fabricate models of new components. Once the Demo stage is over, Ferrari designers move on to build the actual prototype called Mulotipo, the first stage where the new car takes shape. Mulotipos are built from the ground up with the new chassis, the suspension, and the interior. 3D printers are used even more at this stage, that’s where the designers prototype a new interior.

For Błaszczak and his team, prototyping is a somewhat different process. The goal here is to make all the newly made parts look as close to the originals as possible. “We use 3D printers to fabricate tiny details that are essential to bringing back the character of the vehicle. Let’s take old Mercedes cars. They used speedometer needles with a crescent at the bottom. You can’t find such needles anywhere today; they have been out of production for more than half a century. So, we used a Zortrax Inkspire 3D printer to make them”, says Błaszczak. The other components 3D printed at ABcar Oldtimers include door handles or stamps to make particular marks on the leather.

3D Printer as a Designer’s Tool

For Vincenzo Mattia, it is obvious that a working knowledge of 3D printing technology is what can make it or break it for an aspiring car designer. “3D printing a part you have designed and fitting it into a prototype helps you show that you really care about what you do. That you truly thought things through. That’s part of the practical approach to design Ferrari values above all else. Ultimately, it helps you advance through the ranks and push your career forward”, Mattia claims.

According to him, a 3D printer became a natural way of communicating design ideas, just like drawing on paper or building 3D models on a computer screen. “3D printers are mostly used at those early prototyping stages”, says Mattia, who effectively implemented Zortrax 3D printers at Vins Motors, a company he founded after he left Ferrari. “At Vins Motors we build super light motorbikes, made almost entirely of carbon fiber. We also work for Ferrari as an external contractor”, Mattia adds.

For ABcar 3D printers are just as important, if not more. “With Zortrax machines, we can recreate the desired shapes with an impeccable precision. We use a resin Zortrax Inkspire 3D printer to build the tiny, intricate details and extrusion-based M300 Plus machines to fabricate larger parts”, Błaszczak claims. “There are lots of things that would be impossible to do without 3D printers”, he adds. 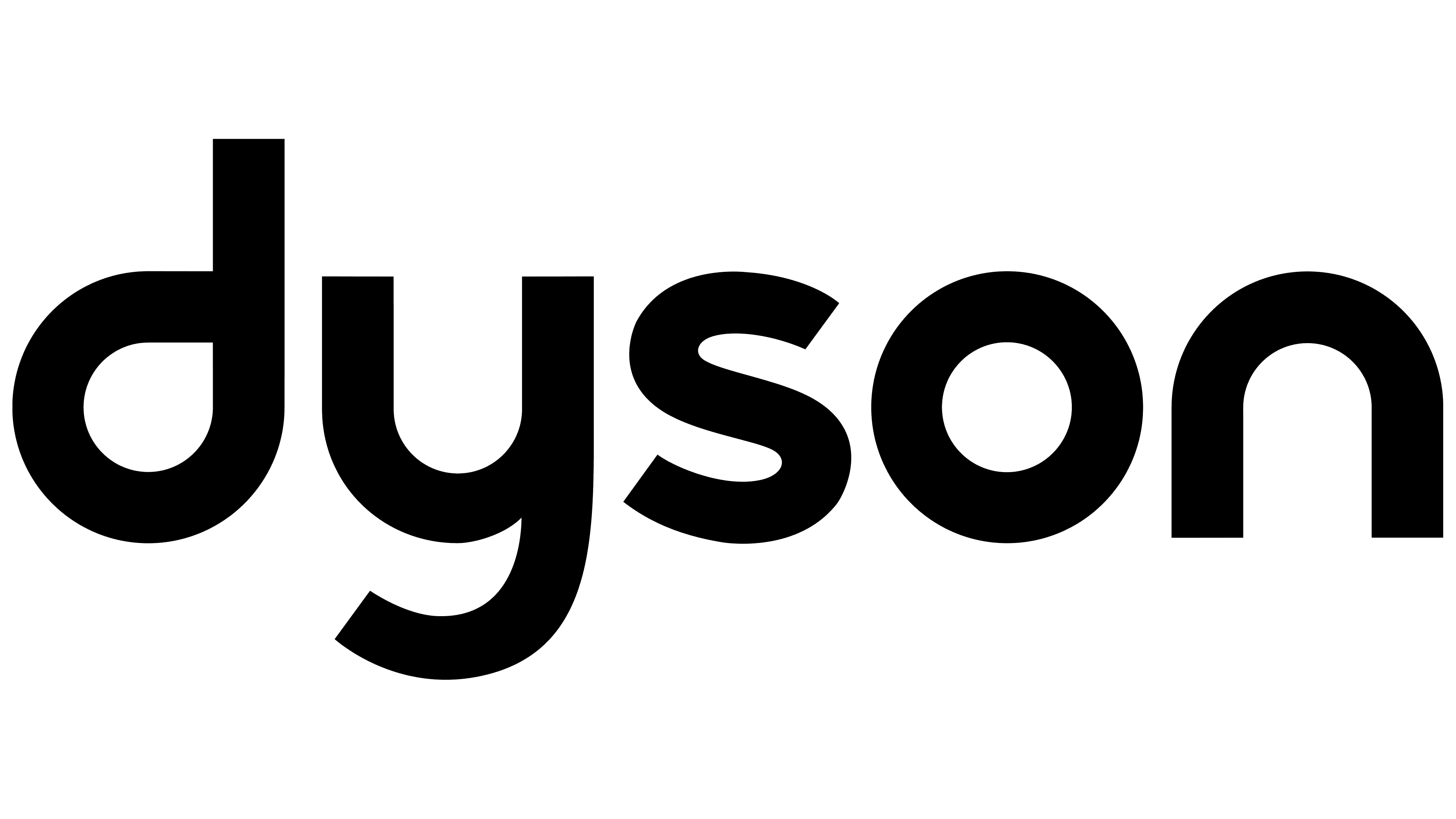 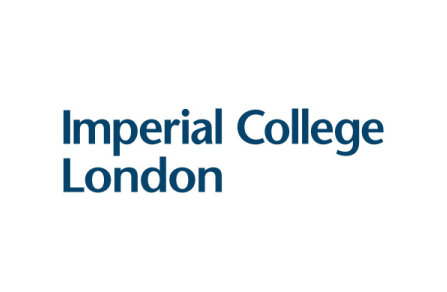